Here we go again. It’s Apple’s Worldwide Developers Conference time (WWDC2015). It is not like the show that takes place every September where Apple Inc announces it’s new products and hopefully a newApple Watch. No, this one is mainly for the developers. They are the superstars that actually make Apple’s product as good as they are, especially when it comes to the user experience and the platforms they work on. The conference in San Francisco, California, will kick off later on today. 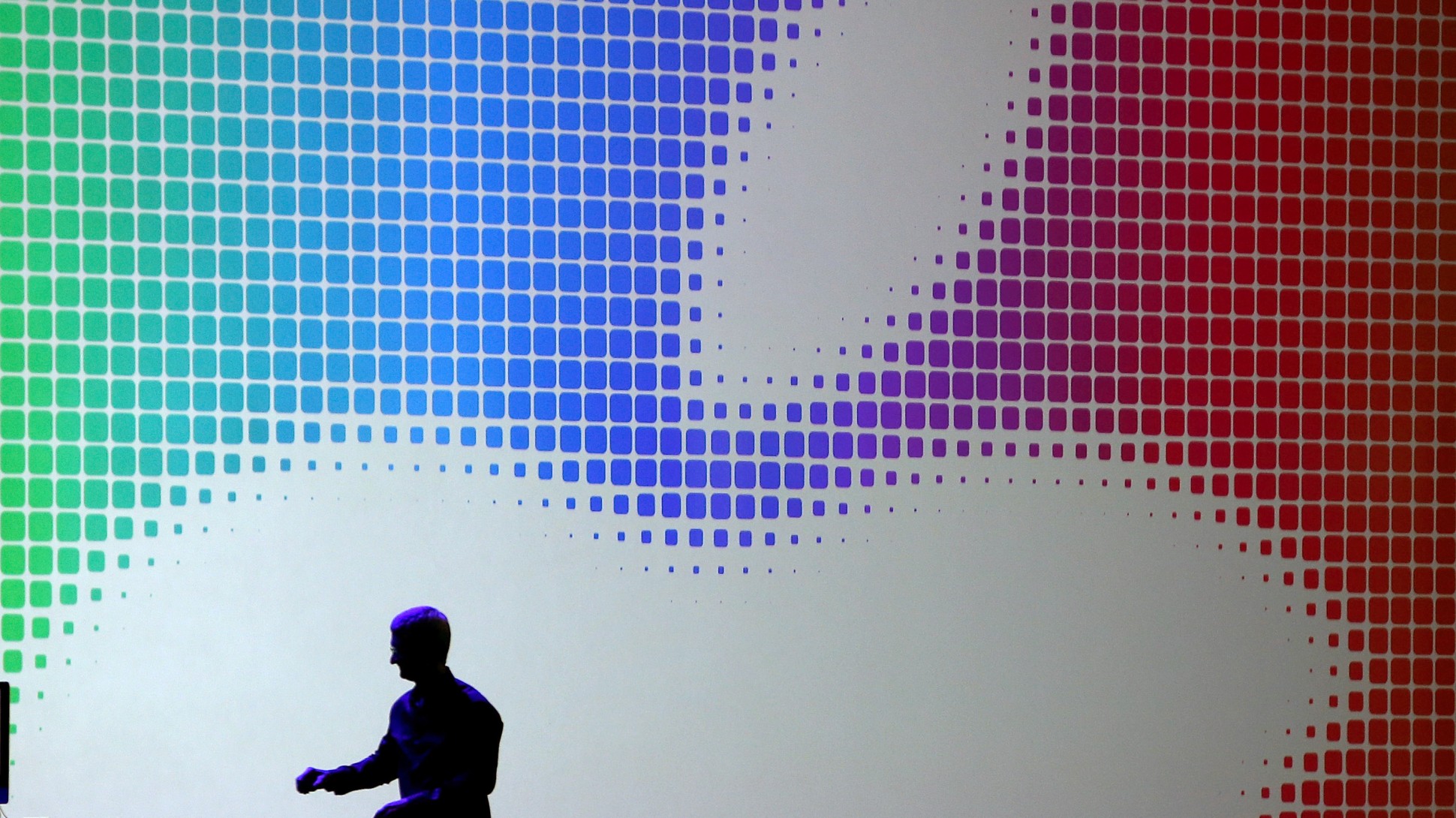 The expectations include Apple’s announcement of their new music streaming service, which was planned 2 years ago when the company’ acquired Beats. Also expected, is the announcement of a brand new OS X .  New features and user experiences will be shared and demonstrated. What about iOS 9? Well this probably will not be released today but I think the platforms HealthKit and HomeKit will be mentioned because Apple has been working hard on making it easier to control a smart home from their devices.

So if you did not manage to snatch the $1599 ticket,  you can watch the Apple annoucements from your own device. The global broadcasting times are: WWDC2015 starts at 10AM PT, 1PM ET, 6PM GMT and 7PM CET.

Feel free to add to this article in the comment section below.